Why should you allow someone to view your home, if they're not currently in a position to proceed?

Since returning to work in May, it's been an absolute whirlwind and something I could never have predicted given the fact we'd been in Lockdown since March. The market has literally gone crazy, stamp duty was scrapped in a bid to help keep the property market going, it's seen a rise in the number of properties coming to the market and buyers keen to take advantage of the stamp duty break.

Estate agents have been massively benefitted and it feels like we are back in 2006 again. However one thing I have noticed more and more, is that Estate Agents have also become very picky when it comes to allowing who can or cannot view their properties. For example if you're not on the market, you are simply refused a viewing unless you are in position to proceed (have an offer accepted on your current property) Why do I not agree with this?

Case study 1 - I showed a couple a property on a Saturday afternoon back in June, they needed to sell their property in order to move but it wasn't on the market. I did have someone interested in the property, however they couldn't yet make an offer. They were first time buyers but due to the change in the mortgage criteria, they were no longer eligible for a mortgage. So what did I have to loose?

The couple absolutely loved the property, they loved how I operated and asked if I could visit their home that week to put it on the market in order to purchase this property. I arranged to go to their home on the Tuesday to carry out the advert, Tuesday afternoon they were live on the market and the viewings came flooding in. By the Thursday I had secured a buyer on their property and agreed an offer £5,000 above the asking price.

They wanted to view the property that had initially sparked their interest in selling again, so on the Saturday I met with them. On the Monday morning they spoke with their mortgage advisor, to finalise their mortgage and on doing so, they made an offer on the property and it was agreed for over the asking price.

I showed a couple a property that had several viewings, they had just gone on the market. Now if they're not able to proceed, why would I show them the property? The way I see it, is that if they did show interest and I had another interested party, it would hopefully encourage the proceedable buyer to make an offer, in the knowledge that someone else was interested. This took a turn of events however, when I showed the couple the property, yes they were selling their property BUT they revealed they didn't need to as they had the cash in the bank and brought the proof with them. There and then they offered the full asking price and the sale is due to complete anyday.

If I'd have declined the viewing, I could have lost a good buyer and they would have bought elsewhere.

For me, any clients that refuse viewings because the buyer isn't in a proceedable position, are advised against it as a buyer can soon be in a position to proceed. If we refuse a viewing, most will not return to you, to view any house, let alone the property they initially enquired on.

After all, I showed my in laws a bungalow last year, sold their house within a couple of days of them seeing their dream home and now they're living very happily in their lovely bungalow......... 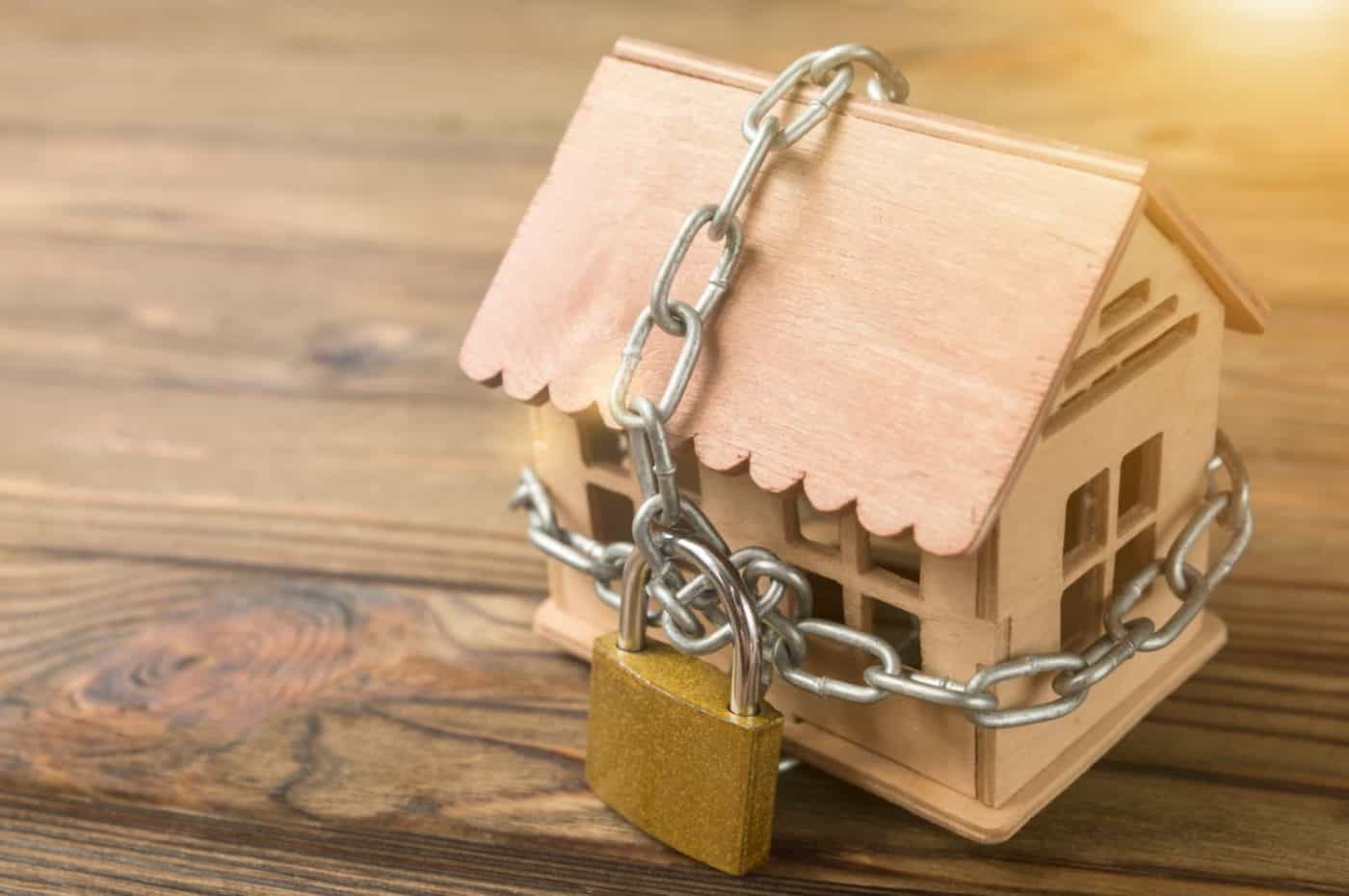